A slowdown in deal-making that has impacted both investment banking and capital markets activity at Credit Suisse (CS – Get Report)   likely will mean bonus cuts and a reallocation of capital to other areas of the firm, Bloomberg reported on Friday.

Citing people with knowledge of the matter, Bloomberg said the reductions are likely to happen even if fourth-quarter revenue rebounds, the people said, asking not to be identified as the matter is private.

Several quarters of lackluster M&A activity, shelved initial public offerings and weaker leveraged finance – one of the bank’s stronger areas – may cause the unit to post its lowest result in years, Bloomberg reported.

The bank lost out this year as a string of deals collapsed or didn’t get off the ground, including the planned initial public offering of Swiss Re’s (SREN) U.K.-based Reassure unit and Chevron’s (CVX – Get Report)  abandoned bid for Anadarko Petroleum. Occidental’s (OXY – Get Report) rival bid for Anadarko was officially announced in May. 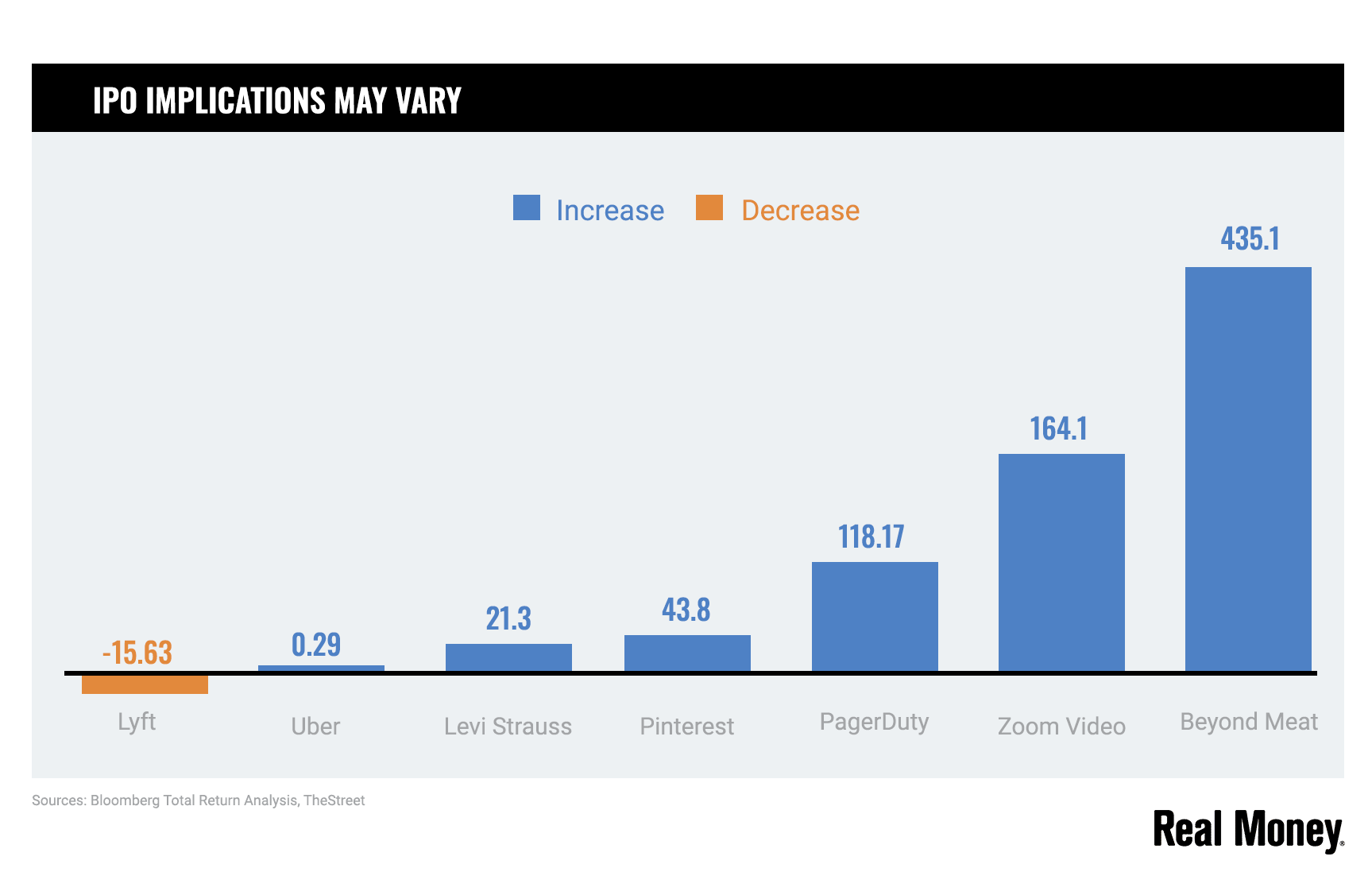 To be sure, Wall Street bonuses are poised to drop across the board in 2019, according to a report this week by compensation consultant Johnson Associates.

“All signs are pointing to an overall disappointing and lackluster year on Wall Street,” said managing director Alan Johnson. “The major investment and commercial banking firms struggled as equity trading and underwriting activity continued to fall throughout the year.”

Those working at hedge funds and in private equity and investment banking advisory are likely to do better, with their bonuses potentially climbing 5%, according to the report, with the alternatives asset sectors “performing well, with assets near record levels,” Johnson said.

However, the annual study projects modestly smaller payments across the general asset management as well as investment and commercial banking sectors.

Coronavirus Fears Could Put a Chill on Tech...

Beyond Meat a Buy at Argus on Brand...