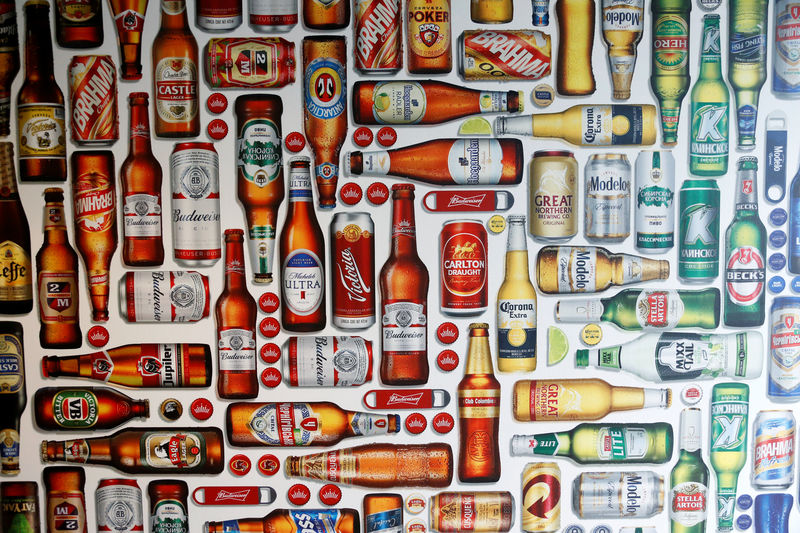 (Bloomberg) — Anheuser Busch Inbev (NYSE:) is among 39 firms targeted by fresh European Union investigations into Belgian tax deals after an earlier order to recoup about 800 million euros ($885 million) was criticized by an EU court.

The European Commission opened separate probes into so-called tax rulings that Belgian doled out to multinational companies from 2005 to 2014, it said in an emailed statement on Monday. The rulings “may have given a selective advantage” to the companies “allowing them to pay substantially less tax.”

The announcement comes a day before Apple (NASDAQ:) fights another tax battle with the EU at the same court, hoping it can also overturn an order to pay back billions of euros. Starting new probes in a case the EU thought it had wrapped up in 2016 shows the determination of Margrethe Vestager, the EU’s antitrust chief, to push on with a corporate crackdown. She’s been tasked with drafting new digital tax rules if global reforms don’t make progress.

The EU’s General Court threw out the initial tax investigation in February, saying regulators had failed to show the 39 firms were part of a specific tax program. The new investigations avoid that issue by probing each deal individually. The commission says the “excessive profit” rulings resulted in exempting the companies’ accounting profit from tax by more than 50% and sometimes up to 90%.

Covered Call ETFs: Choose The One That...